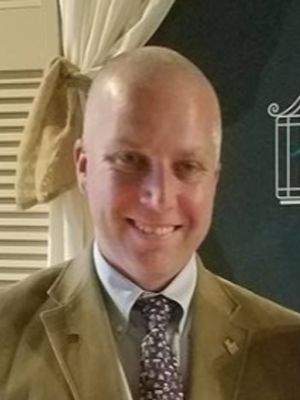 With well over 10 years of experience in Real Estate centered around the Upper Cumberland and Middle Tennessee. Kenneth has in-depth knowledge of the area and its landscape. Originally from Versailles, Ky, Kenneth moved back with his mother to her hometown in the late 90’s. Kenneth purchased the Rickman Market and owned and managed in partnership with his mother for about 2 years.

Kenneth met his wife and assistant, Misty, in Rickman in 2000 and they later married in January 2001 and later had their daughter, McKenzie, in November of that year. Kenneth received his training for the Real Estate profession from TREES Real Estate School in Chattanooga TN in 2006. Kenneth got his degree as an Advanced EMT at Tennessee Tech. Kenneth has also attended college at Volunteer State community College.

Kenneth enjoys time with family, friends and helping other. Kenneth and is wife both volunteer with the Putnam Co Rescue Squad. Kenneth also have training in the Medical Field.

Kenneth has sold 100’s of property over his career and has in depth knowledge of the area. Kenneth works hard to find the best possible property at the right price and always does his very best to be fair to everyone. Kenneth is a servant at heart, and welcomes your call.